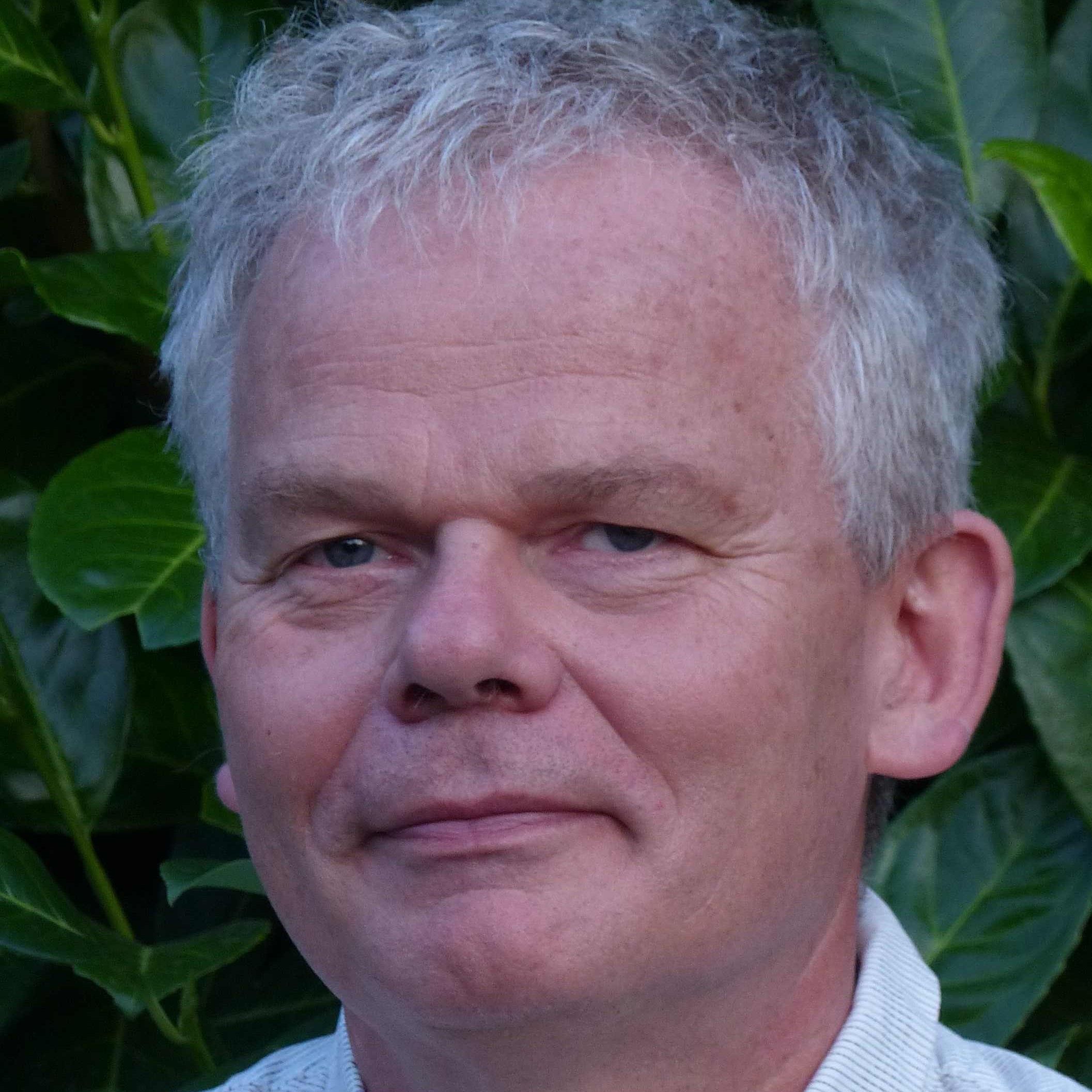 When not managing his web hosting company Wil is building software, and doing some training and consultancy. He develops new parts of the Site4U customer portal and inventory system, by combining multiple database engines, queuing and all kinds of APIs while using as much Coldbox features as possible.
Wil graduated in Environmental Sciences and started off his career as a research microbiologist. It took him almost 10 years before he continued fulltime as an IT specialist. In 1994 he founded Site4U BV, at that time a company specializing in software development and web design. One of his first forays in website design was an application to find Dutch internet access providers at local area rates written in PHP/FI and Mini SQL, but soon he discovered this kind of interactive websites could easier be built with DBML (database mark-up language) using Cold Fusion by Allaire Corp.
Because decent ColdFusion webhosting was almost non-existing, Site4U decided to organize its own hosting facilities. Several years later focus of the company switched from building software to web hosting and nowadays Site4U offers cloud services at three locations in Netherlands and Switzerland. In his spare time he bakes serious amounts of bread and pizza for co-workers, friends, neighbours and family.

Tell us something funny about yourself?

In my spare time I am a quite fanatic bread and pizza baker. Of course I had to build my own woodfired oven in my backyard (http://www.lekkermelig.nl/een-dak-erop/), sorry in Dutch only...) and when it is cold and rainy I have a special bread oven indoors which allows me to bake 12 loaves in one session, so there is plenty of food for family, friends and neighbours. I am also the administrator of the Dutch bread baking forum.

Why should companies or developers modernize?

I started developing websites when Netscape Navigator was still in beta... and cfml was still called DBML. So I 've seen a lot of change. Tools are evolving, javascript and css frameworks are getting better and better and also in many server side languages life is getting a lot easier by using all kind of frameworks and toolkits. But it is not easy to stay current on all developments. CFML has lagged behind for quite some time, but with all tools like commandbox, coldbox and supporting libraries development is quite simular now (or even better :-) ) compared to other popular languages. Legacy code is a nightmare to maintain, so we should try to get rid of that. Modernization motivates developers to learn new skills and in the end the maintenance costs will be lower.

Why is ColdFusion (CFML) still relevant?

I don't think CFML is better or worse compared to other languages. I am quite experienced with CFML and coldbox, so for me it is an easy choice. There are still a lot of companies using CFML although it never became real popular in NL. We are moving to using CFML for backend API development mainly. I think for frontend development there are better tools out there, but they all have their learning curve, so for smaller project it still makes sense to do frontends in CFML.

What would you like to experience during the conference?

Last year I got very inspired from many sessions, and heard about a lot of new tools. This year I am expecting the same, and I also hope I can share some of my experiences with other people. This is not limited to the conference of course, there's also slack for daily communication.

Which speaker at ITB do you want to sit down and ask a few questions?

Eric Peterson. I liked his presentations last year and started investigating a lot of modules which he created. I already gave a lot of feedback, but it will be nice to talk in person without an ocean between us.
And Luis of course, because he's the only other person I know who likes CF ORM.

Why should attendees go to your session?

My session on RabbitMQ will show them how they can communicate with almost any other system with relative ease. It is really flexible and RabbitMQ solved a lot of problems for our company. I hope I can inspire others and lower some barriers for people who might think RabbitMQ is complicated.

What is your favorite *Box Product and why?

There are many. I really love coldbox itself, I am using it for like 10 years now, and the simplicity of wirebox injections although it can be difficult to understand when I teach other people how to use it. And I like many of the modules, such as cbvalidation, cbsecurity, cborm, quick and qb, in no special order.